The primary symbol of the snowflake is uniqueness and individuality. They are delicate, fragile and fleeting.. As snowflakes tumble through the air, swirling and spiraling, they each take a different path to the ground. A beautiful thought for sure but not so fast. To some the term snowflake has taken on a more political connotation to indicate weakness in an opponent. Storytellers will share tales of winter wonderlands, inspiration and family gatherings gone wild 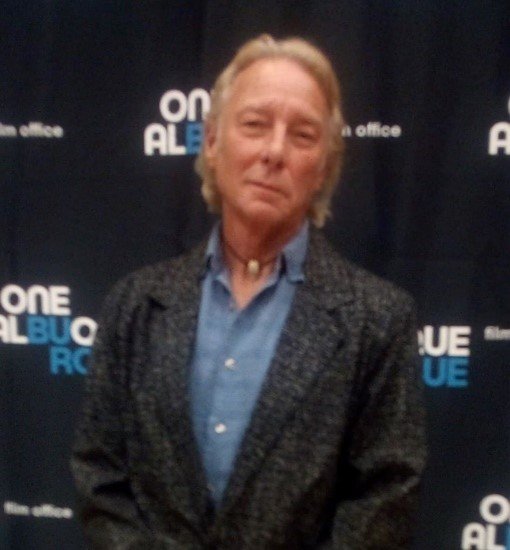 Pete Christensen is an American born actor, writer and comedian. From his early days growing up in Kenosha, Wisconsin, to his career as a traveling nightclub comic, Pete Christensen’s life has been filled with a wide range of experiences; some tragic, some pleasurable. His autobiography, Sandcastles and Songbirds chronicles his many adventures. He’s worked in both television, films, and has done theater work. Pete is a graduate of the Waymiere Acting Academy and is known for his work in Prey and The Lower Decks. He ‘s lived in both Wisconsin and Arizona and now resides in New Mexico. Mr. Christensen has also written four books available on Amazon.

Bethany Evans is a storyteller, comedian, and teacher. She served on the executive board of F*ST! from 2013 until 2019, where she told many stories and curated even more shows. She has also performed stand-up comedy around Tucson, including at the Estrogen Hour, the Cactus Flower Comedy Festival, and countless awkward open mics. This is Bethany’s second time telling a story for Odyssey and her first time telling a story on Zoom. She can’t wait! 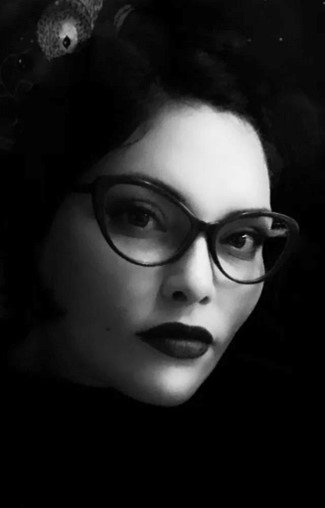 Veneranda Aguirre is a writer/storyteller/general ne’er-do-well from Nogales, Arizona. Most recently she wrote, edited and produced a half-hour diversity and inclusion video on her experience as a Mexican female autistic that has screened at companies like Intel and Nintendo. She can regularly be found on a stoop somewhere in Brooklyn, trying to outpace cliches about Brooklyn writers. You can read her unedited thoughts at VenerandaJade.co 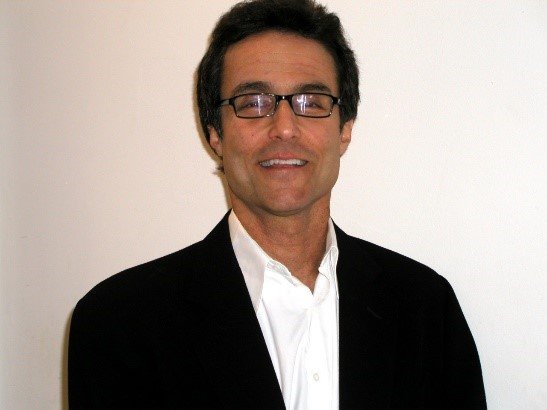 Mort Nathan began his career as a writer on the hit TV show “Benson.” He soon went on to become the Executive Producer and head writer of the “Golden Girls,” where he won two Emmy Awards and two Golden Globe Awards for his work on the series. Mr. Nathan has produced over two hundred hours of prime time television and has created such television shows as “ The Fanelli Boys,” “The Louie Anderson Show,” “Pacific Station,” “Platypus Man,” and “The Secret Diaries of Desmond Pfeiffer. Mr. Nathan is the author of the Farrelly Brothers cult classic “Kingpin,” and has worked as a “script doctor” on many major Hollywood films, including “Analyze This” and “My Favorite Martian.” He made his directorial debut with “Boat Trip,” starring Cuba Gooding Jr., which Mr. Nathan also co-wrote. He then went on to direct “Van Wilder II,” a sequel to the Ryan Reynolds cult classic, followed by the Farrelly Brother’s produced “Bag Boy,” in association with The National Lampoon, “Big Time Rush,” the internationally successful band’s series for the Nickelodeon Network, as well as comedy web series and commercials for variety of corporations. Mr. Nathan’s current feature project is “Kingpin II,” starring Woody Harrelson and Bill Murray. 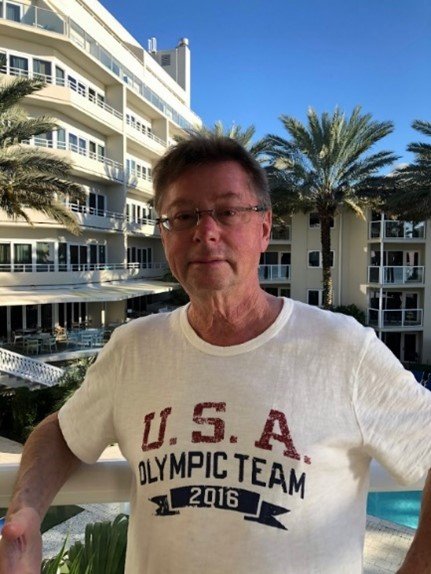 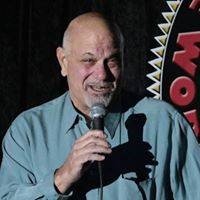 Phil Gordon is a storyteller and very proud Odyssey volunteer. He is a comedian and actor who performs regularly at comedy clubs and casinos across the country. Phil is the host and founder of Laughing Liberally Tucson a monthly political comedy showcase. Phil Gordon has appeared in numerous festivals including the World Series of Comedy Competition, Iowa Comedy Festival and the Ventura Comedy Festival. He is a member of the By The Time I Get To Tucson Players which produced the Hitchcock satire, “Dial L For Latch-Key”, recently broadcast on KXCI radio’s 30th anniversary tribute. Phil also hosts the popular KMKR radio show/podcast IS THIS ON? weekly comedy talk show.